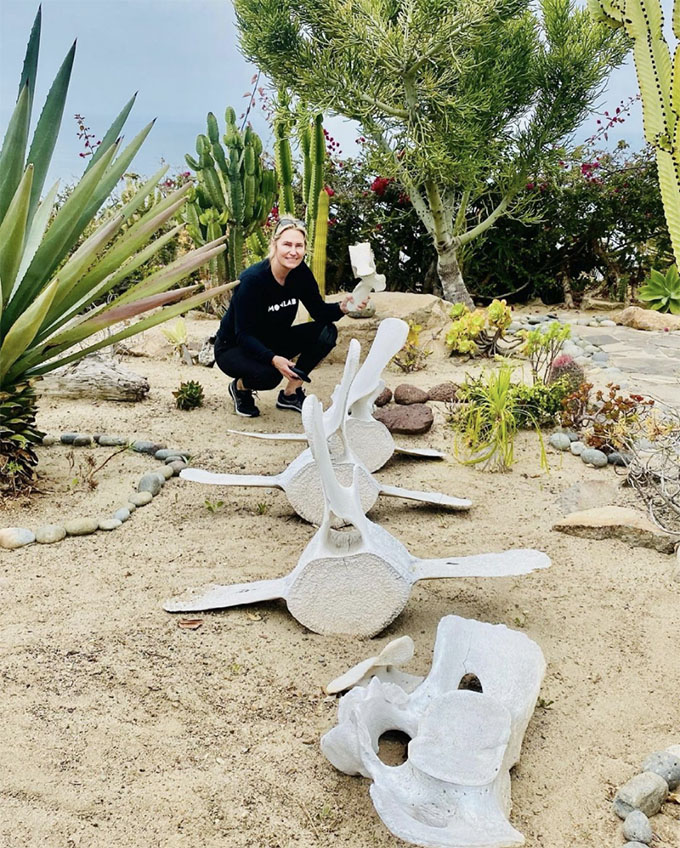 Dr. Burke was raised in a small town in Oklahoma where she was active in basketball throughout high school and college, receiving numerous athletic awards. She was recruited to play for the Oklahoma State University Basketball team on an athletic scholarship. It was at OSU that Dr. Burke made her most prestigious athletic accomplishment; NCAA 3pt percentage record holder her senior year.

With a Bachelors Degree in Physical Education and Health in hand, Dr. Burke relocated to Los Angeles to teach at inner-city schools and later became the Athletic Director for the East Los Angeles school district.

A low back disc injury and two ankle surgeries prompted her seek the treatment from a a chiropractor after repeated conventional treatment failed.

Impressed by the improvement in her health and function following Chiropractic care, Dr. Burke planned a career path in which she could help others the way she was helped. 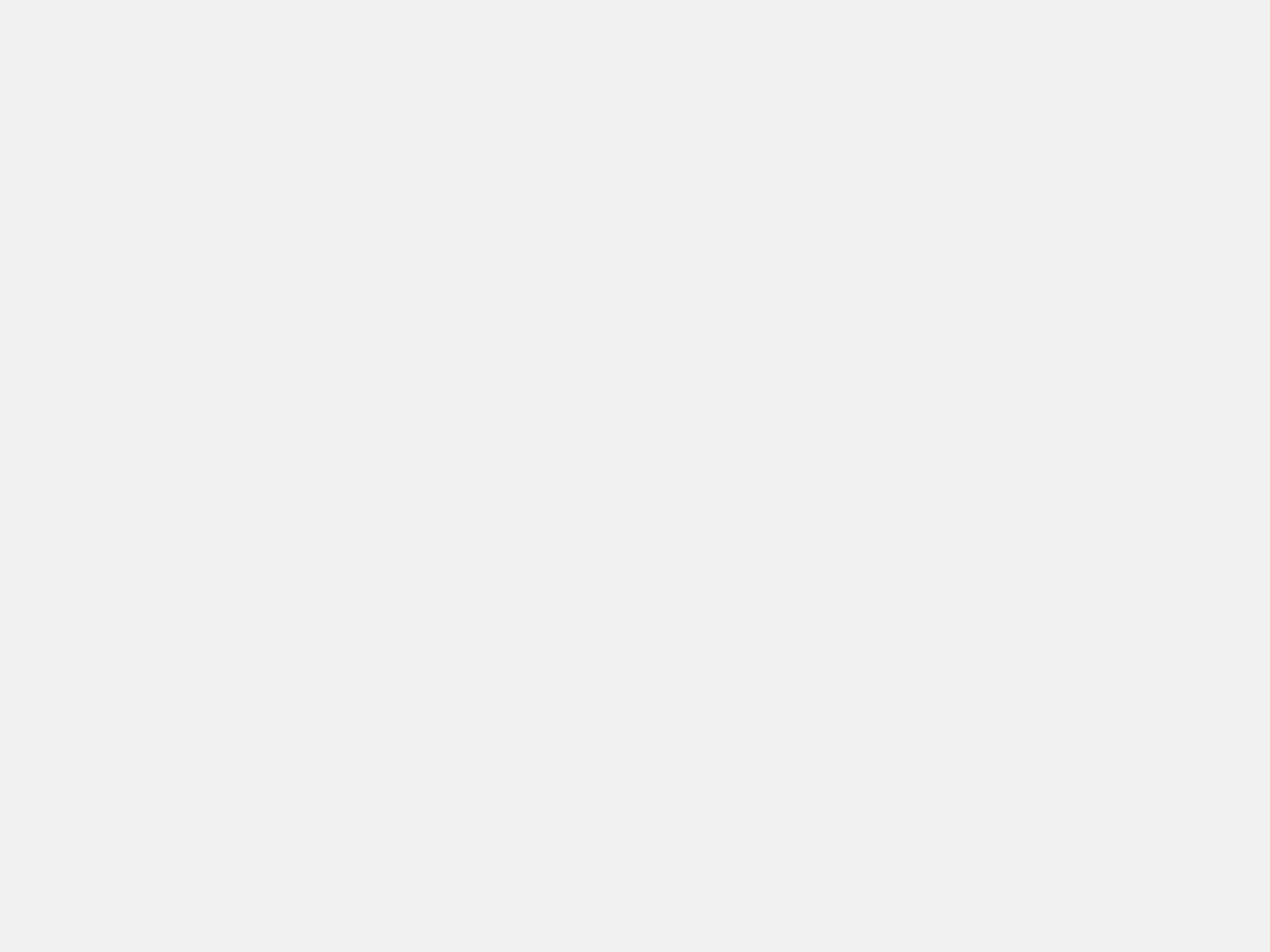 Our Wellness Studio is dedicated to the complete health and well being of our patients since 1999. We are located in the heart of West Hollywood at The Lot.